Rajoo Engineers Limited ("the Company") recognizes that an enterprise and the society in which it operates are mutually dependent on each other and the growth of the industry is proportional to the equitable development of the country, its environment and its people, irrespective of religion, race, caste, creed and gender. The Company also believes that all round development can be brought about by paying attention to regions, groups and people which are backward and have special needs and by helping citizens to acquire useful skills.

To this extent, Company will devote resources, in the manner recommended by its CSR Committee and approved by its Board of Directors in accordance with the provisions of law for fulfilling the aforesaid objective in the manner laid out in Schedule VII to the Companies Act, 2013, with particular stress on areas around which the Company operates.

The Company will support or undertake measures by established and reputed agencies and Non-Government Organizations, Central and State Governments and other agencies or the Company itself, for :

Support to infrastructural facilities of establishments for public services such as Fire Stations and hospitals, institutions including schools and colleges, research and scientific institutions, organizations for promoting sports, art and culture, run or supported by the Government or by reputed NGO's.

To undertake or support any activity for common good and benefit of the society and its people, promotion of inclusive growth and equitable development and enhancement of human development index including but not limited to development of infrastructure, housing and habitation, energy efficiency, education, roads, healthcare, sewerage, beautification of surroundings, preventive health care, waste management, water conservation, community development, etc.

Implementation of CSR programme will be spread as evenly as possible throughout a financial year, subject to sudden or overwhelming needs which a region or the country may face.

Rajoo Family pays tribute to its mentor Shri C.N.Doshi by doing good for others.

5th January, Although this day brings to mind the sorrow of passing of our mentor Shri C.N. Doshi, but it is also an opportunity to revisit some wonderful memories and follow his legacy of being philanthropist.

Rajoo family Mourns for 5 min…and narrates stories of his experience with Shri C.N.Doshi

REL Management distributes Oil Tins to all its employees.

A day spent with Orphan Children on the occasion of Diwali …..A small initiative taken by Rajoo team to Tribute their beloved Shri C.N. Doshi, Founder & Mentor

Organized diagnostic screening camp for diabetes of employees on 16.06.2013 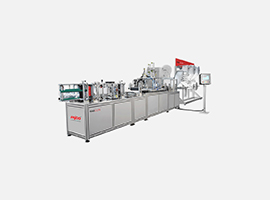 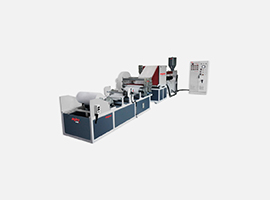 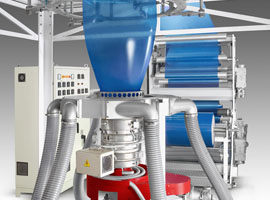 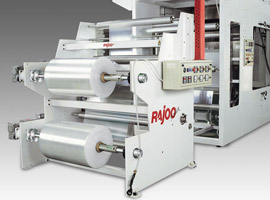 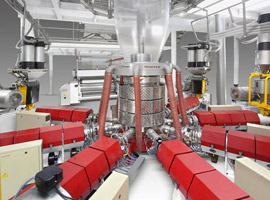 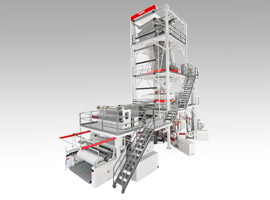 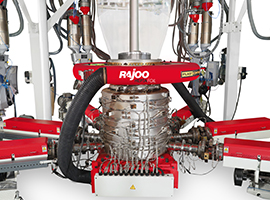 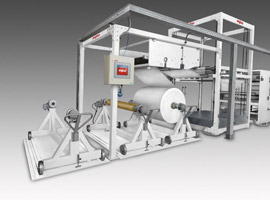 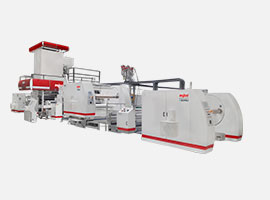 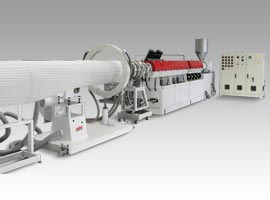 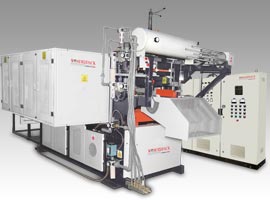 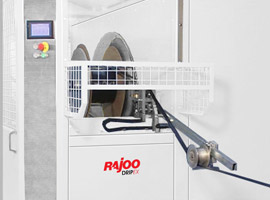 Drip Irrigation Pipe Plant For Round And Flat Dripper 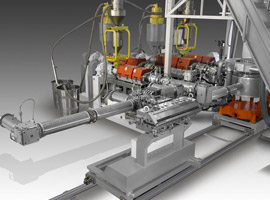